One consequence of the Roman defeat at Alia at the hands of the Gauls was that the Aequi, Etruscans and other tribes took advantage of the Roman preoccupation with their problems (the sack of Rome) to raid Roman territory. However, after the departure of the Gauls, the Romans under the command of the dictator Marcus Furius Camillus defeated the Aequi and Volsci. And they would later in the century, bring the Latin League to heel.

How did a city state that had fought for its very survival for 2 centuries suddenly find the wherewithal to dominate neighbors it could barely fend off in the recent past? 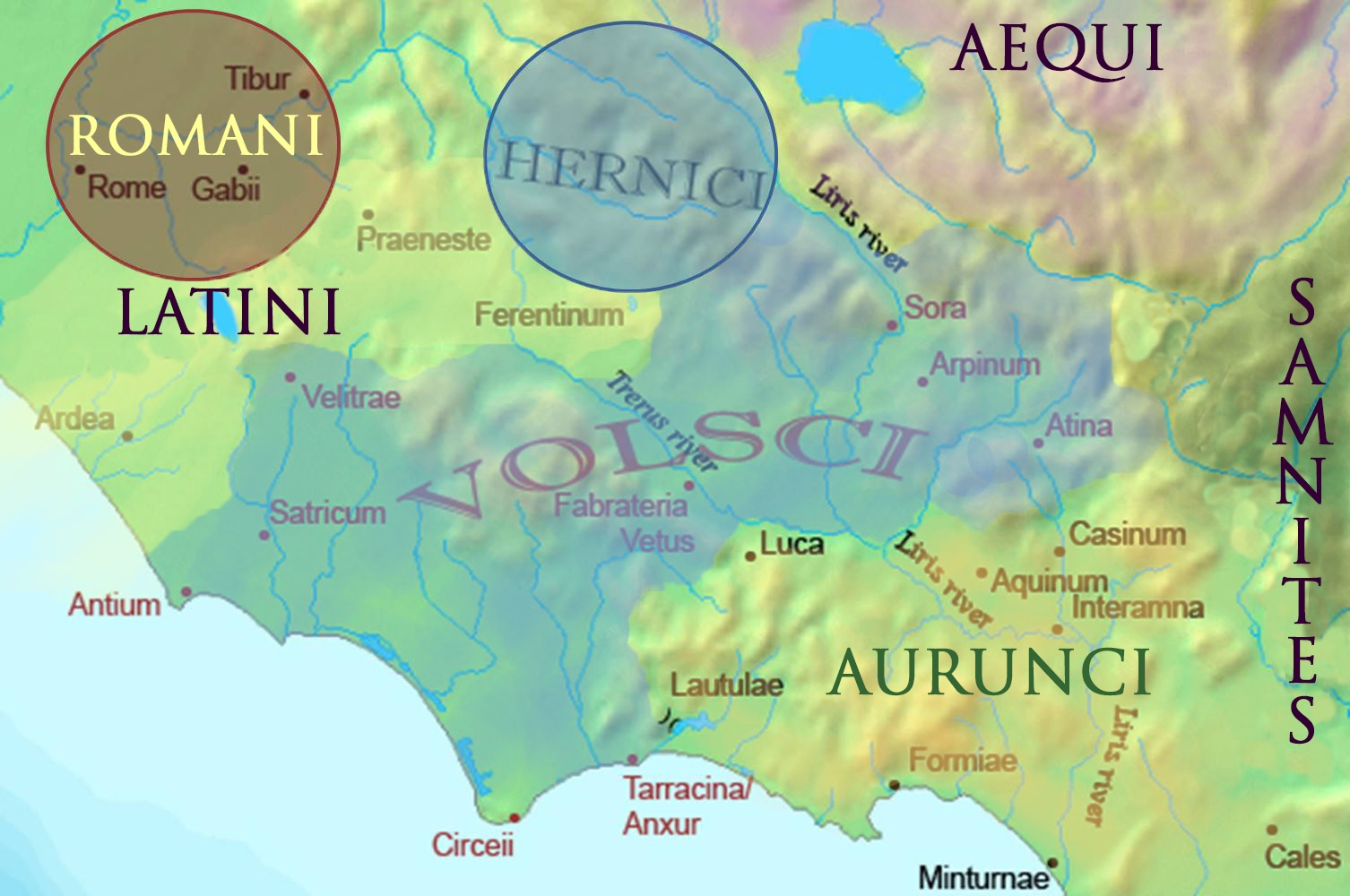 Map of Rome and its surrounding environs during 5th-4th centuries BC.
Up until 390 BC, Rome may have been the first among equals but it lacked the resources to dominate others.

Several factors must have coalesced at just the right time to enable the Romans to begin their expansion. 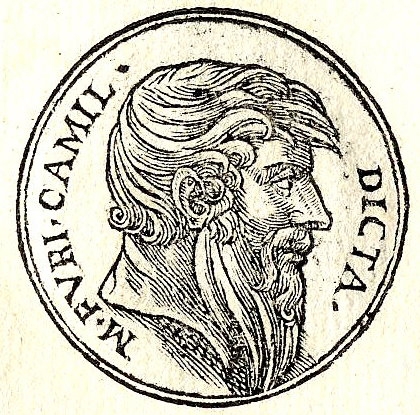